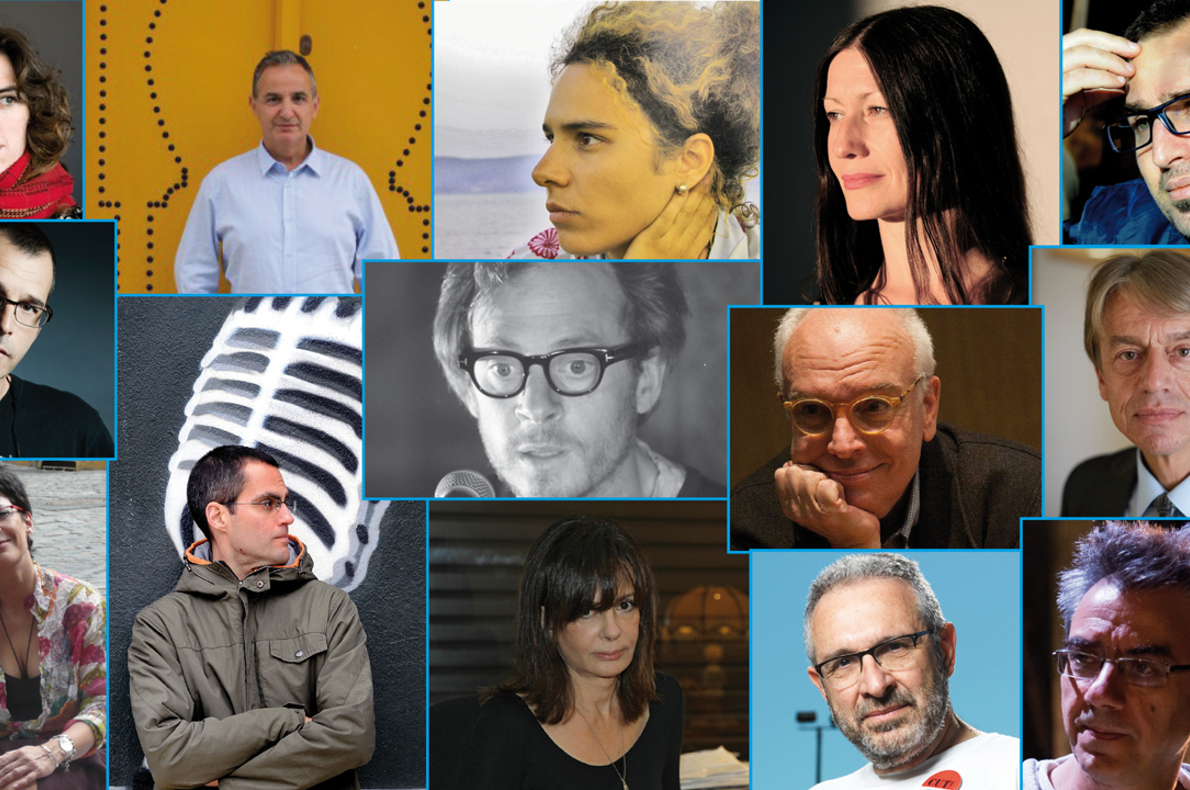 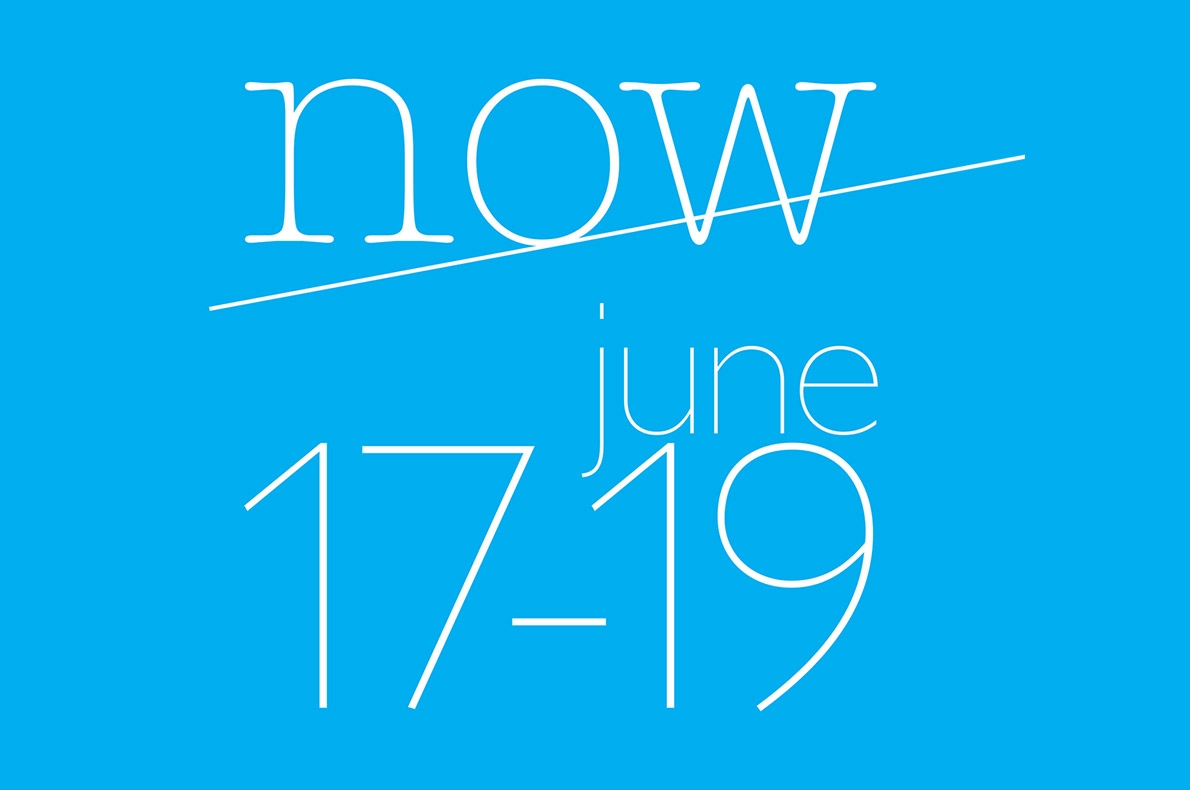 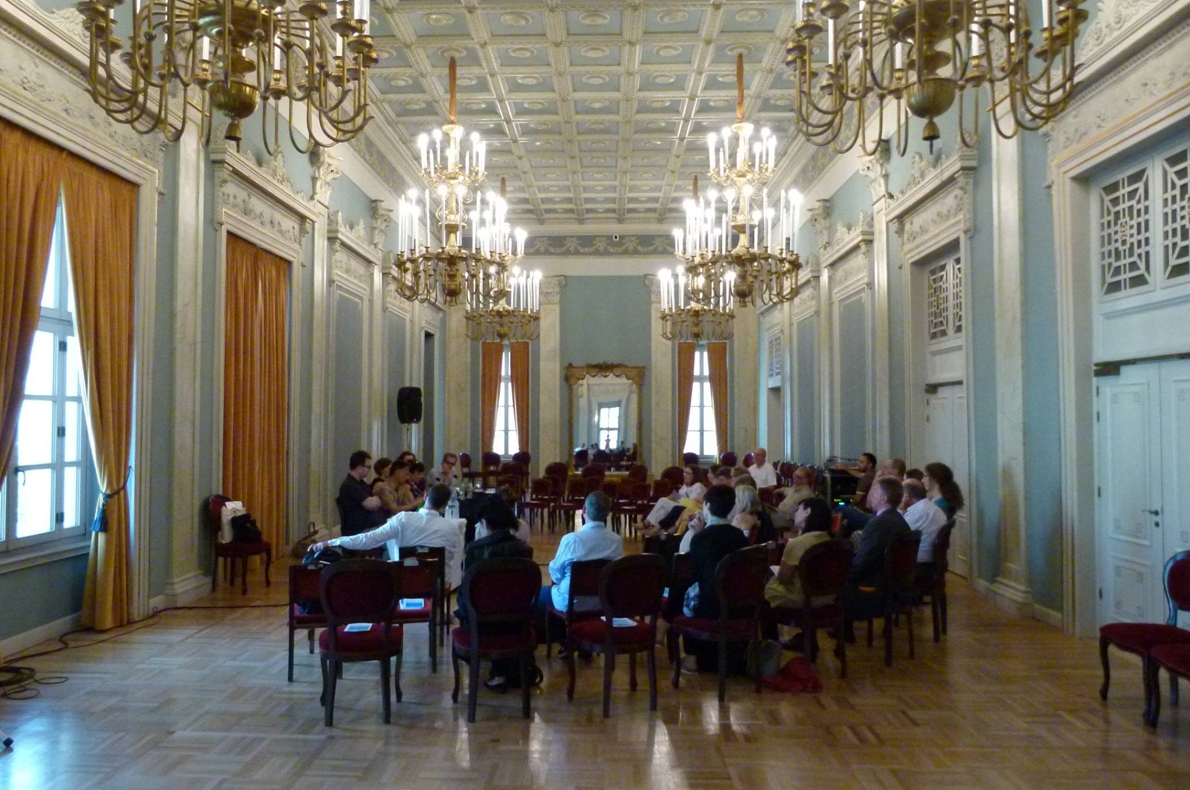 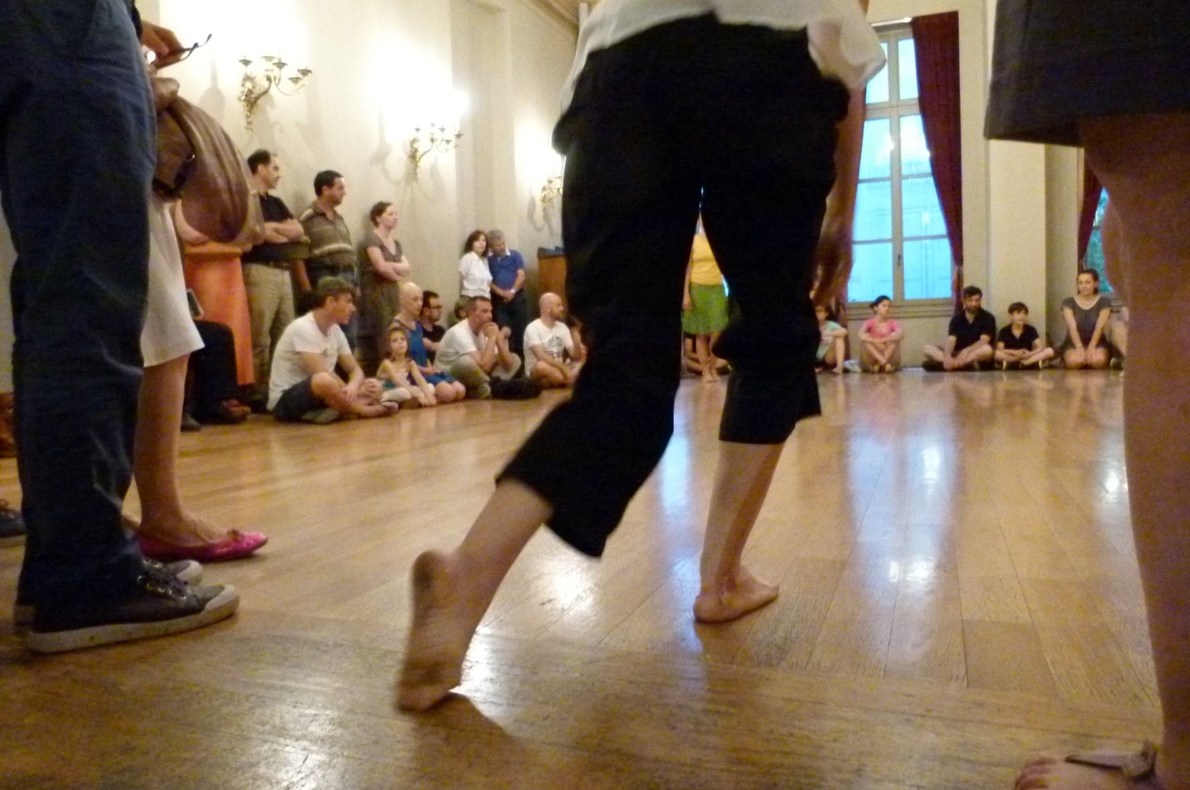 The recent happenings in Europe, particularly in the Balkans, challenge the political, economic and cultural development of the continent. Troubling phenomena include the “Balkan route”, with the refugee crisis and all it entails, the closing of borders, Euroscepticism, and the emergence of Fascism in many European countries. We will gather in Piraeus, the harbor of Athens, a focal point for the events currently unfolding in Europe, to discuss literature and its role in understanding, interpreting and resisting certain “dystopian” social and political conditions. Participants will come from Greece, Croatia, France, Serbia, Kosovo, and Germany.

The Finnegan project: Every year, the European Society of Authors (www.seua.org) publishes a list of under-translated or forgotten works called Finnegan’s List. Ten prominent writers from around the world select three titles from their personal library – fiction or nonfiction, prose or poetry – and explain their choices. The List is part of an attempt to create a literary community encompassing all languages spoken and written in Europe and beyond. The Finnegan’s List is an unabashed nod to James Joyce’s Finnegans Wake, a novel from whose language-melding polyphony it was inspired. 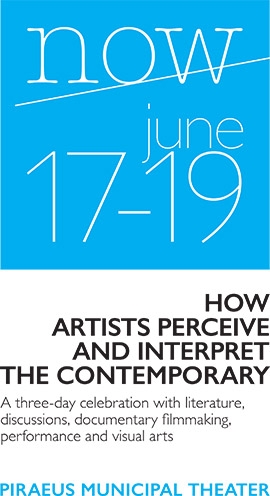 An event organized by the European Society of Authors in collaboration with the Allianz Kulturstiftung, the Piraeus Municipal Theater, the Greek Documentary Association, Fairead, Gilali wines, AthenSYN, Schwob and the Jan Michalski Foundation.