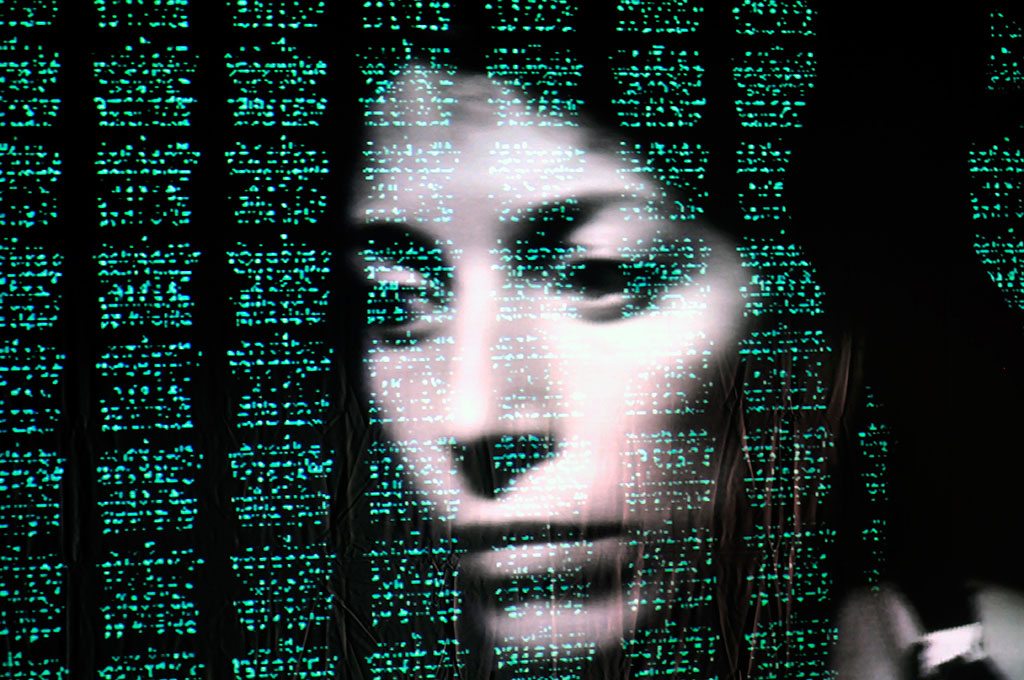 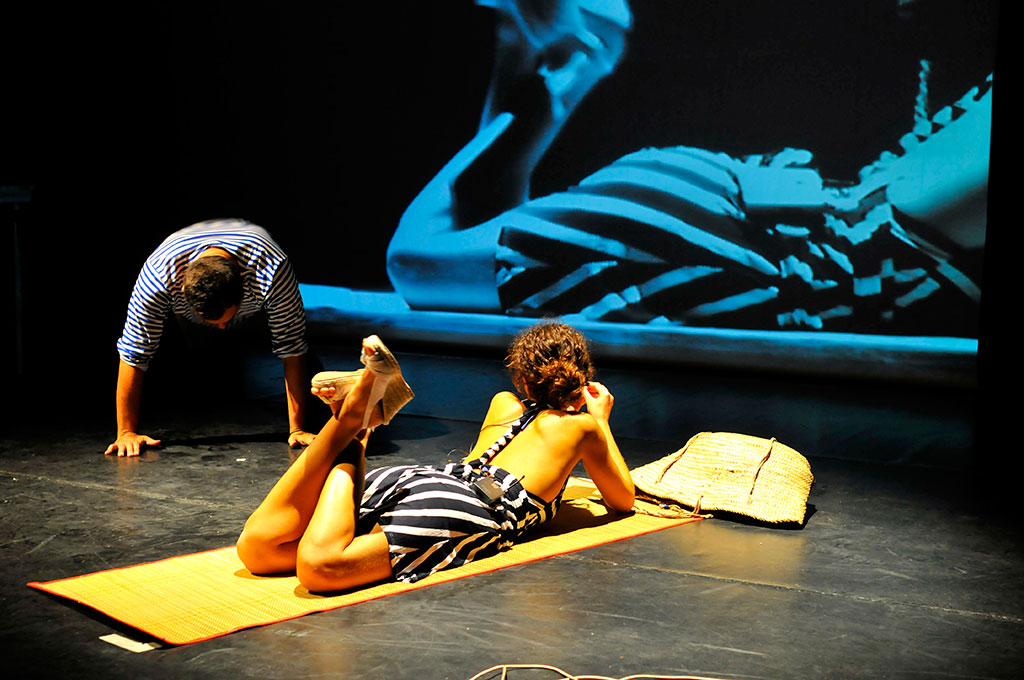 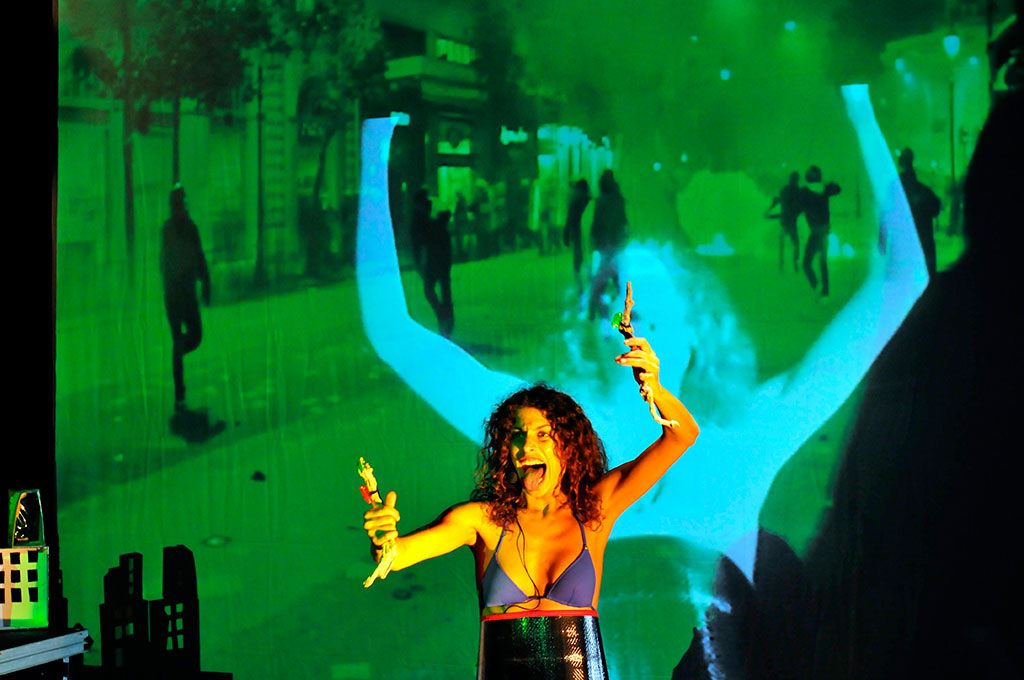 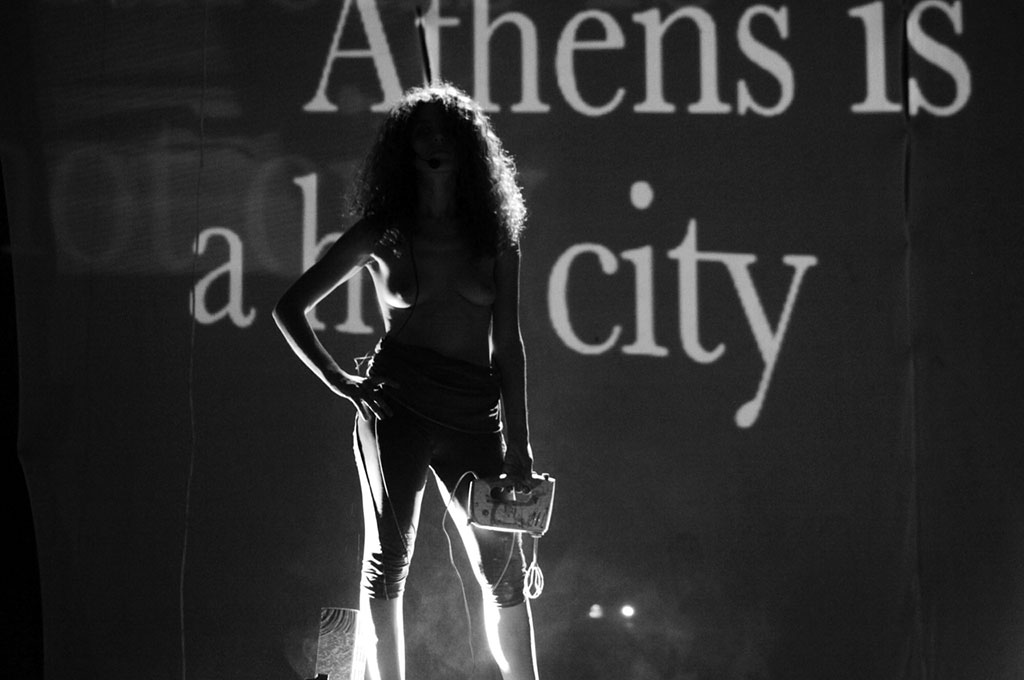 A production of ODC Ensemble / Vyrsodepseio


Athens: a city, a myth, a notion or the prima-donna of crisis?

ODC Ensemble invites you to enter the chaotic daily life of crisis-struck Athens in a translation of current factual events into aesthetic performative acts of music and physical theatre.

The company welomes four provocative artists, director Elli Papakonstantinou, actress Rosa Prodromou, visual artist Pantelis Makkas and composer/musician Tilemachos Moussas to create a "handmade" performance, a guided tour through central districts of Athens that stimulate our reactions to the Athenian everyday reality. A mix of elements of tragedy and comedy reflect the contrast between Greece's fame as an idyllic tourist destination and its fight for survival through increasing poverty amongst the population.

REVOLT Athens - an impressionistic journey through the sociopolitical problems of Athens today, in a crisis which is pan-european. An angry outcry against faceless state control undermining democratic processes and exercising authority in our social habitats, transforming them according to their rules and regulations into an under-cover war-zone.