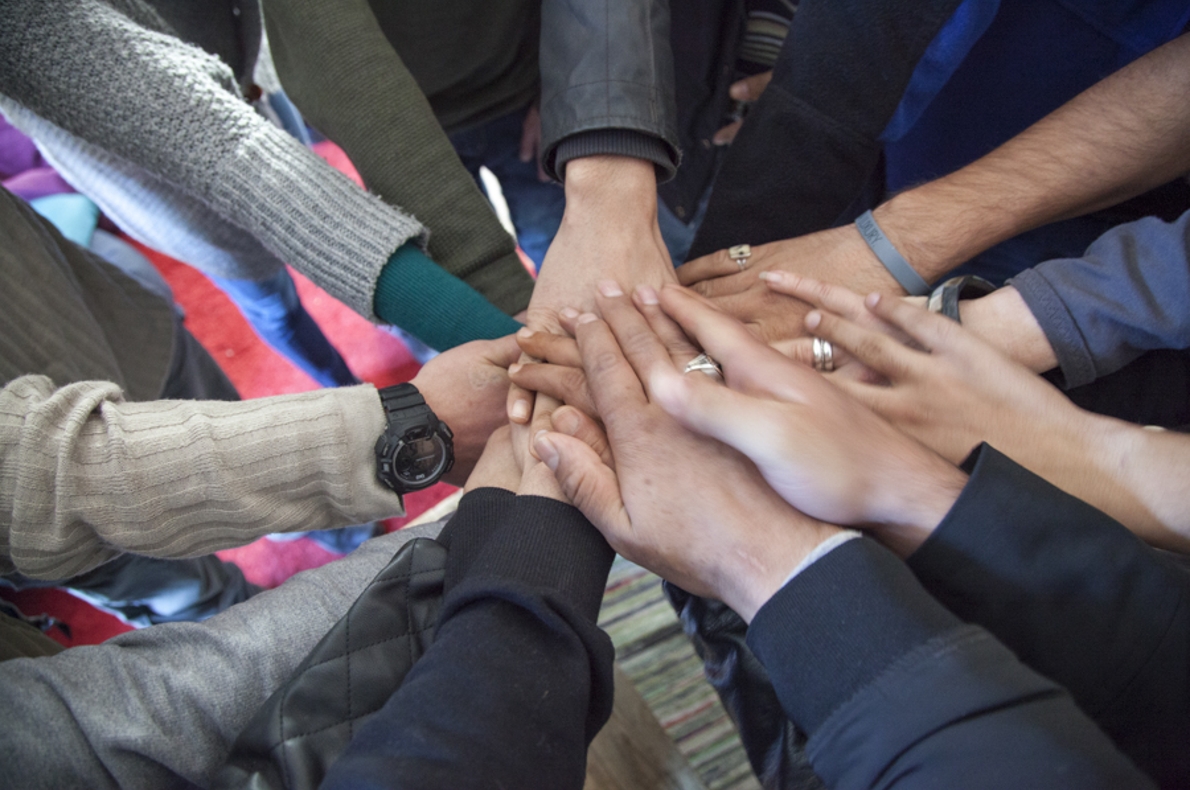 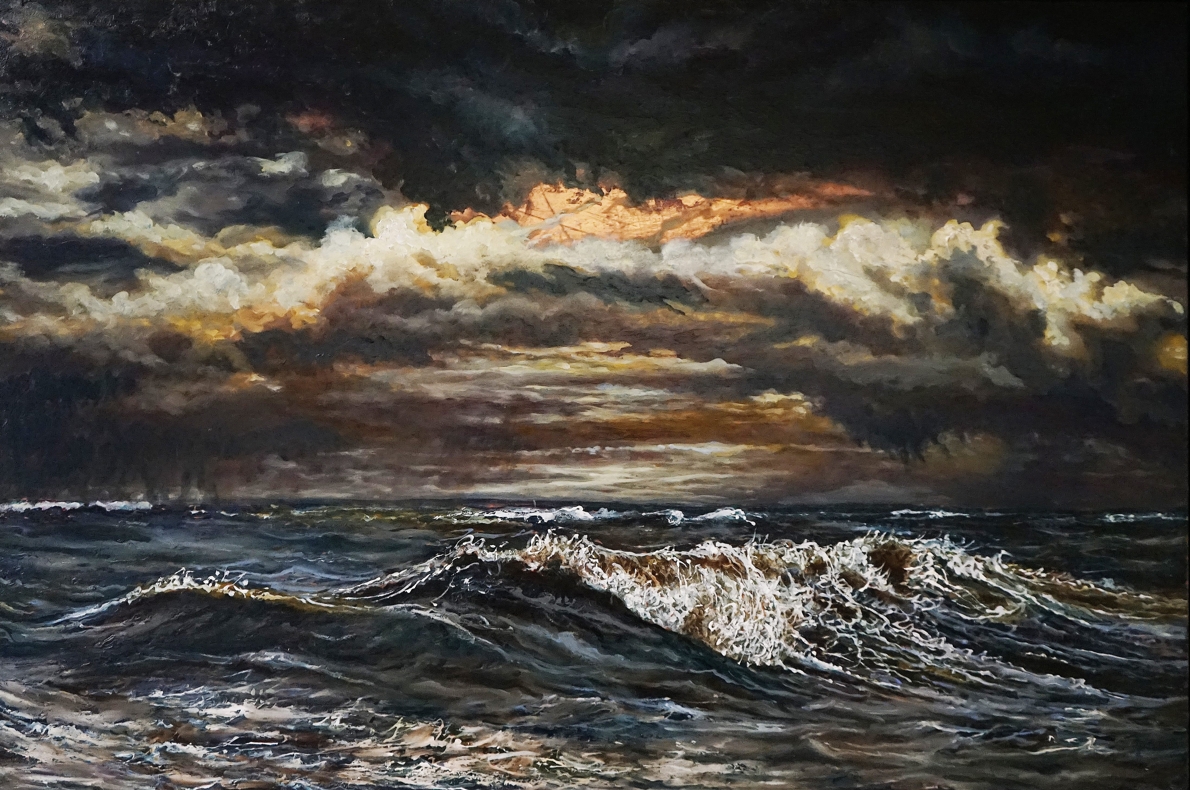 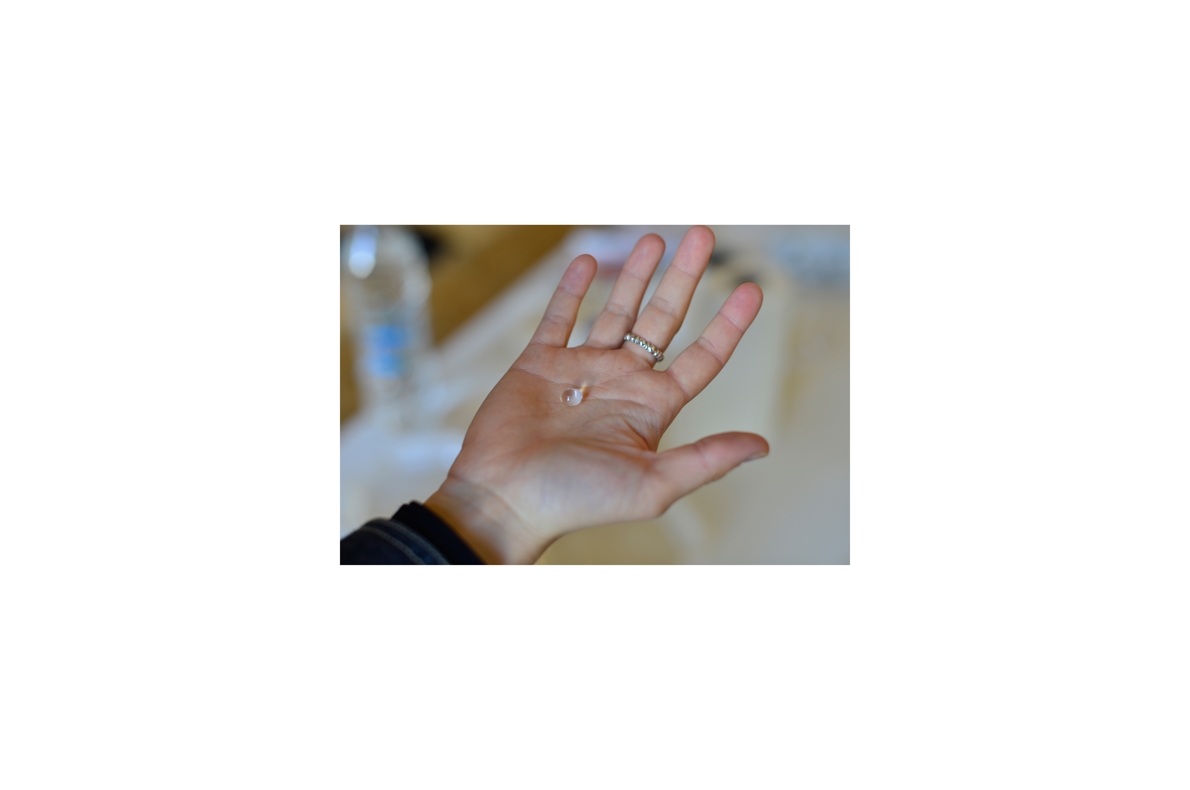 Opening Hours:Tuesday-Sunday, 10:00-20:00
From April 7 to May 7, 2017, AthenSYN mounts an exhibition on the subject of migration and learning in collaboration with the Avtonomi Akadimia and the Athens Biennale.The exhibition presents works by Sebastian Bayse Schäfer (D),Vilelmini Vilma Andrioti (GR), Gudrun Barenbrock (DE), Manaf Halbouni (SY), Thomas Kilpper (DE), Georgia Kotretsos (GR), Joulia Strauss (DE), DimitrisTzamouranis (GR),Dionisis Christofilogiannis (GR) and LiwaaYazji (SY), based on a series of artist workshops curated by Katja Ehrhardt. The formats of the UNIVERSITAS exhibition range from film,video, text, photography, to painting, installation and object. The exhibition at Trii Art Hub marks an attempt to conduct a discussion about common learning in today’s Europe with an eye to our common future. The exhibition is curated by Sotirios Bahtsetzis.

In the face of over 60 million people migrating today and given the current political situation in Europe with the rising of xenophobia and populist political movements, it becomes imperative to invent new means of bringing people together in a society, without however homogenising them or subjecting them to class hierarchies, social stereotypes and identity politics of all kind. In her essay "We Refugees," (1943) philosopher Hannah Arendt argues for the right of migrants to be politically active and to participate in social practices, while acknowledging in them “the vanguard of their peoples.” When we see the migrant as “the political subject of the 21st century” we necessarily call into question established political principles while challenging notions such as global citizenship, democratic way of living and collective self-mastery. How are we all in Europe to learn and develop from this novel situation?

We believe that culture and education through shared knowledge are the best means to achieve this goal. With the present artistic research project, we want to create a practice- based model of a “community of teachers and learners" (universitas magistrorum et scolarium), to develop a new form of shared knowledge, which remembers its origin as a "community," the literal meaning of the word “Universitas". We want to set a new paradigm by developing a place of study and horizontal transmission of knowledge for the less privileged that demonstrates the cancellation of existing biopolitical exclusion of migrants. “Learning by doing" is what we aim for in the experiment, the means of which will be a collective writing of history of the current situation.

“Migrants” are carriers of culture. We aim at facilitating knowledge-transfer and create a space for developing their specific cultural and artistic skills. They are subjected to a violent migration-process which only they themselves can accurately narrate and which provides Europeans with a chance to learn. In the process of knowledge horizontalization, we want to allow a writing of history in real time, based on the reports of the actual participants (oral history). At the same time, we want to create a framework in which new citizens of Europe can think and act freely exercising their democratic rights. As we know from experience in other projects, it is helpful for migrants fleeing from war zones to have an opportunity to spend time with meaningful activities, rather than being subjected to the hopeless waiting and worrying about their lack of perspective.

The UNIVERSITAS exhibition follows a series of workshops offered by artists from Syrian, Greece and Germany. Sebastian Bayse Schäfer (D), Vilelmini Andrioti (GR), Gudrun Barenbrock (DE), Manaf Halbouni (SY), Georgia Kotretsos (GR), Susanne Winterling (DE) and Liwaa Yazji (SY) from February 6 – 28, 2017 in the Eleusis camp, the Skaramangas camp, the Chora community centre in Exarxia and at the premises of Athens Biennale at Varvakeios and at Bageion. Kalliopi Vagiannaki will present a photographic documentation of the workshops. The workshops UNIVERSITAS have been supported by Allianz Cultural Foundation and the Creative Europe Program of the European Union.
At stake are the specific visions and lived realities of those fleeing, at borders, and in the camps. The artists came to work and live together with refugees sharing our stories from the past and our hopes and fears for the future. For the exhibition participants of the workshops and other artists who work in close proximity with the project have been invited to present their works in close dialogue with each other.

At 2pm on April 7 at Varvakeios Agora Square, in connection with the opening of UNIVERSITAS in the evening, Perpetuum Mobile is launching "Artists at Risk (AR) - A Mondial Institution for Art Practitioners under Threat", including the AR Pavilion (an exhibition) and the AR-Safe Havens Athens Residency. This is part of the EU Creative Europe project "Re-Build Refuge Europe" along with AthenSYN, and European Alternatives, which is organising "Talk Real", a political talk show providing a space for discussion on the topic (at 2.30pm).
​ 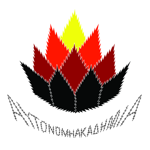 
The exhibition UNIVERSITAS is supported by the Embassy of the Federal Republic of Germany in Athens.

The project Universitas is supported by the Allianz Cultural Foundation and the Creative Europe Program of the European Union.